For more than 20 years, as a holistic dentist, Dr. Nancy Nehawandian has been practicing safe dentistry as part of her Top Down approach to dental medicine: all dental procedures must improve your overall health. Mercury is a toxic substance and has no place in the body. The use of it in fillings dates back to the nineteenth century and was contemporary with the use of cocaine for toothaches and arsenic to improve the complexion. Although we have long known of its toxic effects, and the world is currently moving to ban the element completely, people continue to receive mercury fillings.

If you want to talk to a mercury-free dentist about getting white fillings or having old metal fillings safely removed in Los Gatos, please call (408) 354-5600 or email us for an appointment with a dentist at Top Down Dental.

Metall/Mercury amalgam fillings are described using many names, including amalgam or “silver” fillings. Although they do contain silver, their primary ingredient, about 50% by weight, is mercury. It’s mixed with various metal powders to create a stiff, malleable substance that is basically stuffed into your tooth. It hardens over time to become a durable block of material.

Mercury is one of the most toxic elements known. When people are exposed to it, they experience nerve damage, starting with the peripheral nerves. This leads to numbness, itching, and burning pain. You might experience an elevated heart rate. More severe exposure leads to muscle dysfunction, eventually to madness, paralysis, and death.

You might also notice difficulty speaking, loss of peripheral vision, and damaged hearing. Skin discoloration and peeling can also develop in relation to exposure.

One argument that is sometimes used to defend the use of mercury fillings it’s locked in the fillings. This is not true. There are several mechanisms by which it can exit the fillings.

First, it is a liquid metal, and it can evaporate, creating vapor in the mouth that is then inhaled. As a liquid, it is also able to seep through the tooth material. This not only discolors your tooth, it allows mercury to reach the bloodstream via the tooth pulp. Finally, chemical reactions in the mouth create an electric current similar to a battery. As part of the corrosion that occurs, it can be liberated from your fillings.

Experiments with sheep have shown that it only takes a few months for mercury to spread to the entire body, with the highest concentrations found in the kidney and liver. Pregnant sheep also showed that it passed into the fetus, concentrating in the liver and pituitary gland, which has a central role in development. Tests of both sheep and human breast milk showed that mercury could be found there as well and that the concentration levels related to the presence of metal fillings. 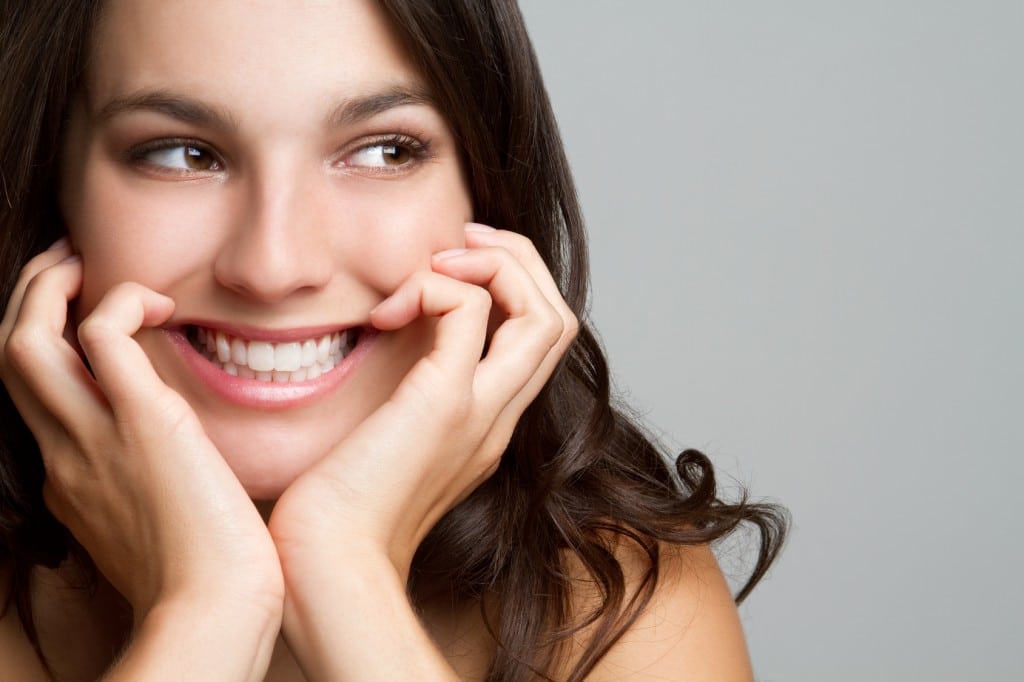 What Is the “Safe” Level of Fillings?

As with anything, we have to understand that the dose makes the poison. Too high levels of anything is toxic, whereas there is always a safe level of exposure. In the case of fillings, there is a wide range of estimates. On the high end, it has been estimated that 450 fillings would be needed to create a toxic dose.

On the other hand, a recent Canadian analysis said that as few as two mercury fillings could create toxic exposure to mercury vapor. The analysis also concluded that over 80% of people with metal fillings were exposed to toxic levels.

Why Hasn’t Mercury Been Banned?

With all the potential toxic effects of mercury, why hasn’t it been banned? Some argue that it is because of the cost. Mercury fillings are fairly inexpensive and the alternate non-metal restorations can be costly.

But efforts to ban metal fillings are going forward. In 2012, the FDA proposed a partial ban of mercury fillings for children, pregnant women, and people who were vulnerable to mercury poisoning.

An international ban has been developed and proposed. The Minamata Convention proposes that party states should slowly phase out mercury in many applications, including dental amalgam. It has been ratified by 20 nations–including the US–though it doesn’t go into force until ratified by 50 nations.

If you are concerned about the presence of mercury in your fillings, you don’t have to wait for an official ban. We can provide you with mercury-free fillings, including both composite resin fillings and ceramic inlays and onlays. These restorations are not only mercury-free, they’re more attractive than metal amalgam fillings, and, in some cases, more durable.

We use proper protocols to safely remove your current metal amalgam fillings to protect you from continued exposure. This includes the use of rubber dams and mouth air exhaust to reduce your risk of exposure during the removal of amalgam fillings.

If you would like to learn more about our mercury-free dentist in Los Gatos or San Jose, California, please call (408) 354-5600 for an appointment at Top Down Dental.