Women Are Much More Demanding of Smile Aesthetics Than Men

We often talk about people being unhappy with the appearance of their smile. There are many potential concerns about your smile’s appearance, but which of them are most serious? A group of researchers sought to find out which aesthetic concerns were considered most serious by showing examples of different cosmetic concerns to over 400 dental students, asking them to rate the appearance of the smile. Not only did this reveal that missing teeth and crowded teeth were considered the biggest cosmetic problems, they found that women tended to be significantly harsher in their judgment of smile appearance than men.

Fortunately, cosmetic dentistry has solutions to all these common aesthetic concerns. 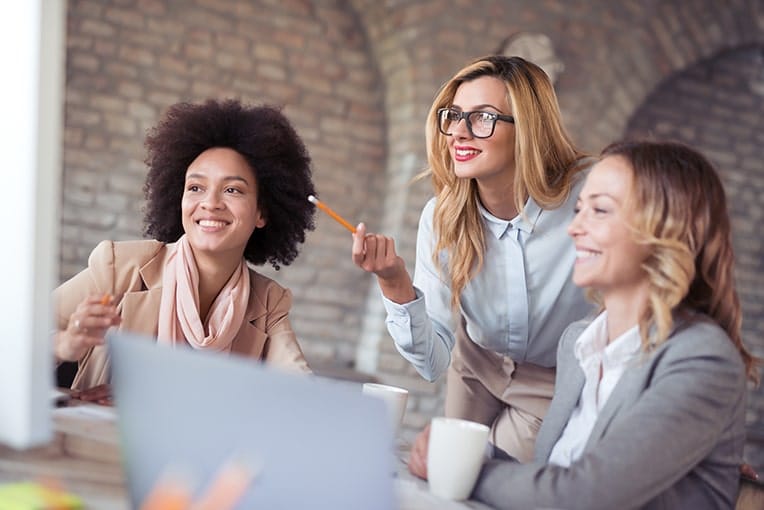 It’s hard to get an international group together to look at smile aesthetics. For this study, researchers took advantage of a dental conference in Lithuania to ask dental students to rate different cosmetic concerns. The 431 students (336 from Lithuania) were asked to rate examples of 17 different cosmetic concerns, including a wide range of issues, some focused on just the teeth, others looking at the teeth and lips or teeth and gums.

Students were asked to use a scale that ranged from 1 (great aesthetics) to 5 (totally unacceptable aesthetics). In this scale, 3.5 was considered “unacceptable” aesthetics. Note that these were general dentistry students, without specific training in cosmetic dentistry, so they might pay attention to smile aesthetics, but had little formal experience with the issue. Students were also asked to tell what they tended to pay attention to when talking to a person, their eyes, their teeth, or their general facial appearance.

The women dental students were more likely to focus on the teeth (41.5% vs. 32.6%), and they were also more harsh when it came to judging smile aesthetics.

On average, men rated the photographs a 3.42, whereas women gave the pictures an average of 3.52. Women gave statistically significant worse scores to gummy smile, crowded teeth, violation of “golden proportion” between teeth, and occlusal cant, in which the plane where teeth meet seems to be tilted.

Only two features got worse ratings from men than women: diastema (smile gap) and flat occlusal plane, but neither of these were statistically significant.

Despite the minor disagreements about some of the individual features, women and men were generally in agreement about which features made smiles “unacceptable” in terms of their aesthetics. Both sexes ranked seven cosmetic complaints as making a smile “unacceptable,” listed from worst to least problematic:

Can These Concerns Be Addressed?

However, what matters to most people is: how can I address the concerns I have about my smile? Cosmetic dentistry can help with all these concerns, so that if you feel the appearance of your smile is “unacceptable,” there is a solution.

If you have one or more missing teeth, dental implants are the best solution. For discolored teeth, teeth whitening works well.  For dental crowding and diastema, orthodontic approaches like Invisalign can help. For problems with the occlusal plane, we might sometimes recommend traditional metal braces. Other times, though, veneers or crowns are a better solution for building up small or worn teeth. Veneers are also often the solution of choice for a gummy smile and smile gap.

What’s best for your smile usually depends on the exact condition of your teeth and gums, which we can evaluate during your consultation. If you are considering cosmetic dentistry in San Jose, please call (408) 354-5600 today for an appointment with cosmetic dentist Dr. Nancy Nehawandian at Top Down Dental in Los Gatos.