Why Burning the Midnight Oil Might Be Bad for Your Teeth

Every aspect of your life and health is intertwined, and every lifestyle choice you make has the potential to influence your risk of cavities. According to a study in the International Journal of Dental Hygiene, even something as simple as what time you like to be awake and working–whether you’re an early bird or a night owl–can have a significant impact on your cavity risk. 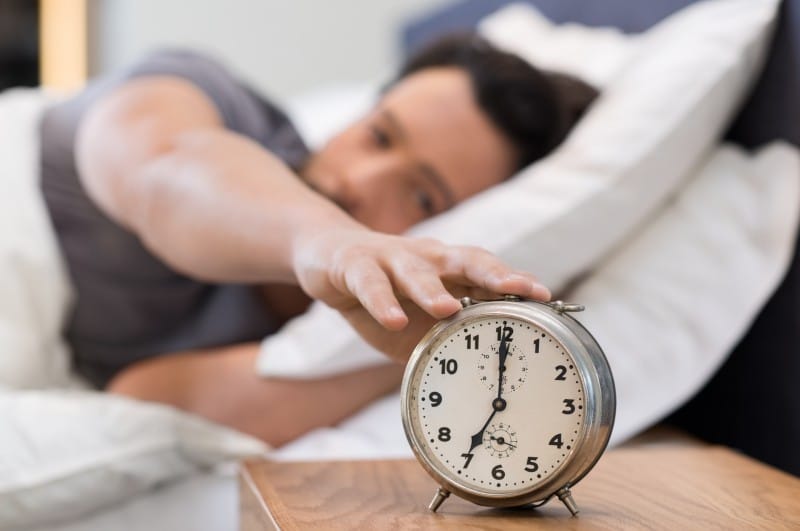 To discover that the time of wakefulness, researchers surveyed and performed dental exams on nearly 200 teens. The teens reported what they believed was their circadian rhythm, the body’s clock that determines when we are sleeping and when we’re awake. About 50% of the sample said they were about equally alert in the morning and at night, but 37% reported that they were alert at night and sleepy in the morning, while 13% said they were sleepy at night but wakeful in the morning.

When they accounted for known cavity risks, demographics, and other factors, they found that night owls, those who were sleepy in the morning but wakeful at night, were nearly four times more likely to develop cavities than their peers who were either neutral or wakeful in the morning.

Of Habits and Hygiene

What causes cavity risk? Researchers discussed two possibilities. First, they noted that night owls were less likely to brush their teeth twice a day. Less frequent toothbrushing means that plaque stays on your teeth longer, which gives oral bacteria more time to excrete acid on teeth. Whether you’re skipping brushing in the morning or the evening, the critical period is overnight when your saliva levels naturally decrease, making it easier for bacteria to grow and do more damage.

But night owls were also less likely to report eating breakfast daily. Skipping breakfast might not seem like it would impact your risk, but if you skip breakfast you are more likely to snack all day. This gives bacteria fuel to keep damaging your teeth over extended periods of time.

Several other factors not mentioned in this survey could be contributing to cavity risk. First, evening times are more likely to be smokers, and smoking has a negative impact on your oral health. Night owls might be more likely to consume caffeinated beverages, either as they’re staying up at night or when they’re trying to get going in the morning. Caffeinated beverages often contain sugar, and can be highly acidic, especially sodas and energy drinks.

Although it’s not a factor in this survey, alcohol consumption can also play a role in your cavity and gum disease risk. Alcohol can lead to dehydration, which makes it easier for bacteria to spread and multiply. And people who drink are more likely to skip brushing after a bender.

No matter what your lifestyle is, everyone has some cavity risk. If you are looking for a Los Gatos dentist to help manage your risk with regular checkups, please call (408) 354-5600 for an appointment with Dr. Nancy Nehawandian at Top Down Dental.