If you’re not sleeping well, your brain will be the first organ to suffer. There are some obvious effects you will likely notice right away: difficulty thinking, memory problems, and just trouble focusing. People with sleep apnea often feel that they aren’t getting enough rest, no matter how much time they’re spending sleeping.

But there are other effects that are more gradual or less widespread that may nonetheless be very significant to you. Long-term cognitive decline has been linked to sleep apnea, as has depression. And now a new study has underscored the strong connection between sleep apnea and epilepsy. The connection is so strong, that sleep apnea treatment is an effective method to reduce epileptic seizures. 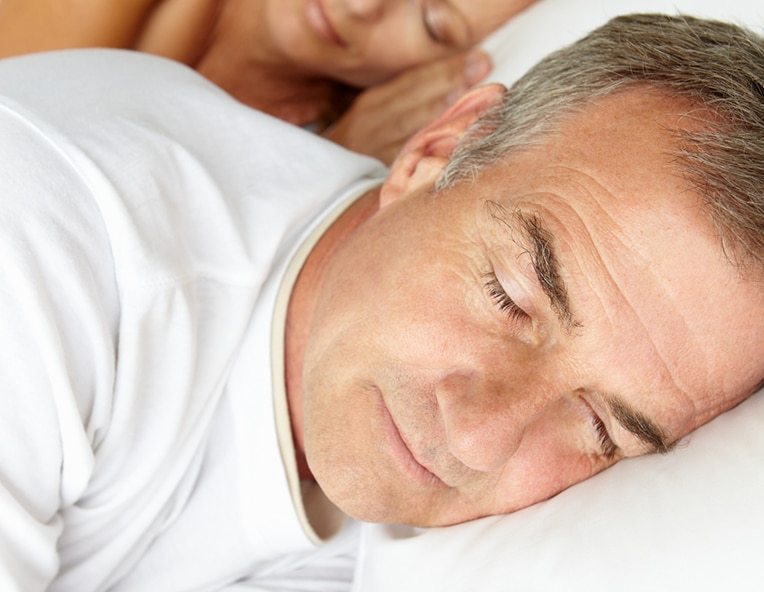 The Link between Epilepsy and Sleep Apnea

But one of the biggest obstacles to truly understanding the connection between these conditions is just that people with epilepsy aren’t screened for sleep apnea as often as they should be.

Which means that many people are likely experiencing more seizures than they need to. Many people with epilepsy could experience significantly fewer seizures if they only had their sleep apnea treated.

From a subjective point of view, 85% of those using their CPAP felt they were able to get their seizures controlled “successfully,” compared to just 55% of those not using CPAP.

Authors of this study were very clear on the implications of the study. Most important, they said, is that people with epilepsy must be screened for sleep apnea. The comorbidity of the two conditions makes it hard to get successful treatment when one is neglected.

But it’s also important to offer people with epilepsy more sleep apnea treatment options. Oral appliances could significantly help some people with epilepsy get their seizures under control. It would be important to find an oral appliance that was safe for use and wouldn’t cause a risk during seizures, but, if suitable, many people who wouldn’t otherwise be able to treat sleep apnea might see their improvement.

Are you concerned about the effects of sleep apnea on your mental and physical health in San Jose? Please call (408) 354-5600 today for an appointment with sleep dentist Dr. Nancy Nehawandian at Top Down Dental in Los Gatos.