As a holistic dentistry practice, we at Top Down Dental understand that your oral health can have an important and sometimes surprising influence on the rest of your your health.

One of the most dramatic examples of this is the connection between tooth loss and dementia. We have long been seeing evidence of this link, and a new study published in the Journal of the American Geriatrics Society confirms that tooth loss is associated with a greater risk of dementia, including Alzheimer’s disease. 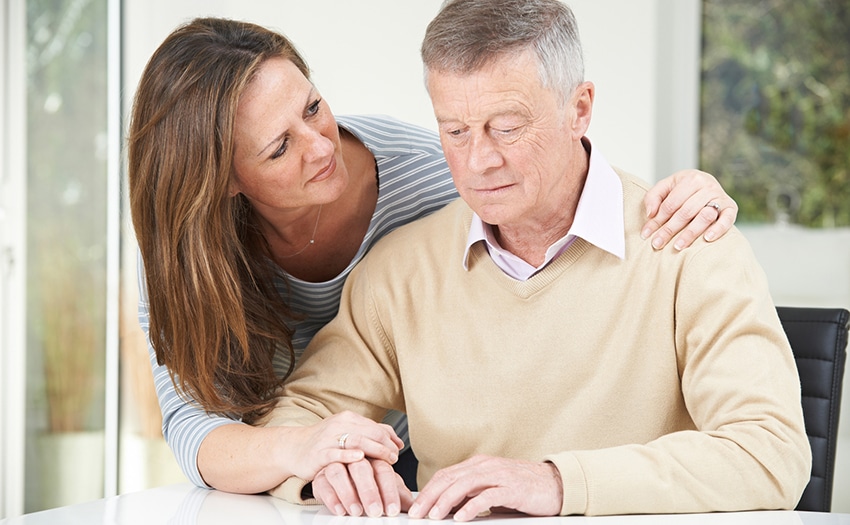 The Fewer the Teeth, the Greater the Risk

Researchers in Japan selected over 1500 people at least 60 years in age who had no dementia at the beginning of the study. All subjects received a general physical including a dental exam. Then they were observed for five years.

Over the five year period, 15% of the subjects (180) developed dementia. In most cases (71%), dementia was caused by Alzheimer’s disease, although a significant minority was caused by vascular dementia. Vascular dementia is similar to a mini-stroke: obstruction of the flow of blood in the brain leads to diminished mental acuity.

To figure out the relationship between tooth loss and dementia, researchers divided subjects into four groups based on the number of teeth they had left. Those with 20 or more teeth were considered the control group, while those with 10-19, 1-9, or even no teeth were considered the experimental groups. All the experimental groups had elevated dementia risk:

This study just shows an association between the two conditions–tooth loss and dementia–it doesn’t establish a causal link. However, there are many potential links that could explain a connection.

But it’s also possible that it’s the tooth loss itself that’s to blame. Recent research has shown that chewing TMJ with migraine headaches). This research shows that replacing lost teeth with dental implants seems to have direct benefits for cognition, and so retaining teeth would likely have a similar effect.

Keep Your Teeth to Keep Your Wits

Whether these theories give us the truth of this connection, or if the connection turns out to be something else entirely, it’s likely that reduced dementia risk is another benefit of keeping your teeth for life.

If you are looking for a San Jose dentist who will help you maintain your teeth, please call (408) 354-5600 today for an appointment with Dr. Nancy Nehawandian at Top Down Dental.