Sleep apnea causes serious damage to your body. We often talk about its impact on your heart and blood vessels, increasing the risk of stroke, but we also need to remember that sleep apnea damages the brain, too.

Sleep apnea has been linked to the buildup of brain plaques that develop as part of Alzheimer’s disease. 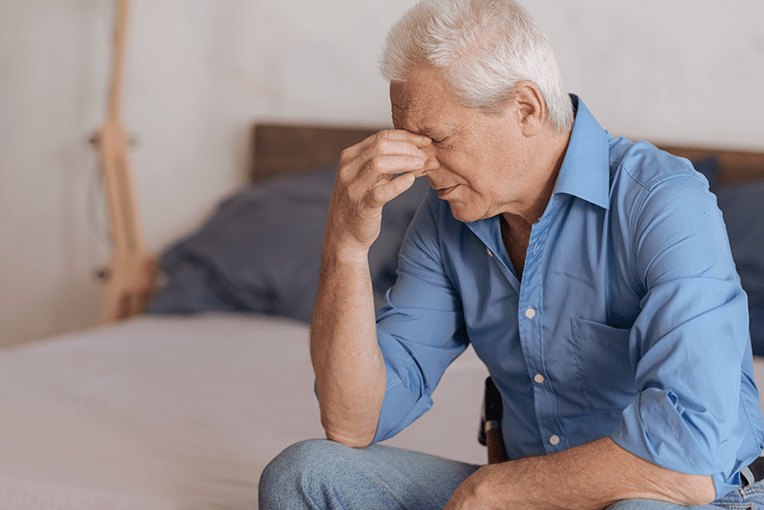 But MRI doesn’t have the resolution to show where the damage in the hippocampus is located. The hippocampus is a tiny region of the brain, and its separate memory structures are even smaller. To try to assess the impact on the different parts of the hippocampus, researchers in this study utilize autopsies on people with died with sleep apnea.

Unfortunately, there is a ready supply of such cadavers because sleep apnea can significantly increase the risk of death from many different causes. For this study, researchers looked at the hippocampus structures for 17 female and 15 male cadavers. They compared the size of different structures to the severity of sleep apnea recorded on the person’s chart.

Self, Spatial, and Basic Memory Affected

Worsening sleep apnea led to more serious thinning in three key areas of the hippocampus: the dentate gyrus, the CA1 region of the cornu ammonis, and the entorhinal cortex (EC). The dentate gyrus helps process autobiographical memories that track what happened in time and space, called “episodic memories.” It also helps us form spatial memories.

These regions also play a role in what is often called our “basic” memory, called semantic memory. This is the kind of memory that helps us remember what letters look like, what colors are called, and other simple facts of life. Damage to the hippocampus can make it hard to retrieve these memories.