A Reason to Smile: San Jose Named One of the Best Big Cities To Live in

A new study shows that San Jose is one of the best big cities to live in. That’s according to new research by WalletHub, a consumer research group, which actually found that three cities in California belonged in the top 10 big cities. 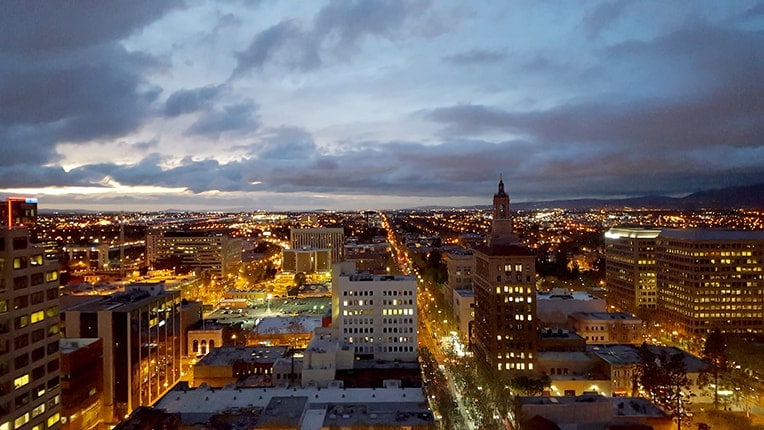 WalletHub wanted to rate the livability of all “big” cities in the US. They define “big” city as any city with 300,000 residents or more. So, San Jose fits, although we’re not necessarily accustomed to calling ourselves a big city.

The system devised by WalletHub to rate the livability of cities is pretty comprehensive. It includes a total of 50 different rankings that are divided into five broad categories: affordability, economy, education and health, quality of life, and safety. Each overall category is given the same weight (20 points), but because they are made up of different numbers of individual rankings, the individual rankings vary greatly in their impact.

Although affordability is one of the five major categories, it didn’t seem to be the most influential. In fact, only three of the cities in the top 10 ranked better than 40 in affordability, and one of those ranked 28.

Instead, the ranking seem to suggest that people do better when they invest in a quality city to live in. Benefits of choosing a more livable city outweigh the cost of living there. For example, even though a city may be expensive to live in, people are more likely to be employed, are more likely to see wage growth, and fewer people live in poverty. Plus, better education and job opportunities promise better lives for your children.

Quality Dentistry Is a Good Investment

This survey is another reminder that low cost is rarely the best measurement for making a decision. Sure, low cost seems like a good thing up front, but it carries with it significant drawbacks that outweigh its benefits.

The same is true of dental work. Although you might initially be drawn to the benefit of a low-cost dental procedure, you have to ask yourself if it’s worth it. Consider potential drawbacks that you might face in the future. Metal amalgam fillings are cheap, but they are toxic, both to you and to the environment. Other problems with cheap dentistry might be poor fit that can cause discomfort, tooth damage, and premature failure of the restoration. Unattractive restorations can make you self-conscious about your teeth and make you less likely to show your smile.

With her training in cosmetic, neuromuscular, and holistic dentistry, Dr. Nancy Nehawandian provides her patients with high-quality dentistry that is worth the investment because of its beauty, comfort, healthiness, and longevity.

To learn more about the benefits of quality dentistry in the San Jose area, please call (408) 354-5600 today for an appointment at Top Down Dental in Los Gatos.