It’s hard to believe that in this day and age it would have to be said, but, apparently, it does: women’s migraines are not caused by their inability to control their emotions and handle their stress. Unfortunately, because women are more likely to have migraines (about four times as likely, in fact), there is a persistent misconception that migraines are related to women’s nature as more emotional than men. 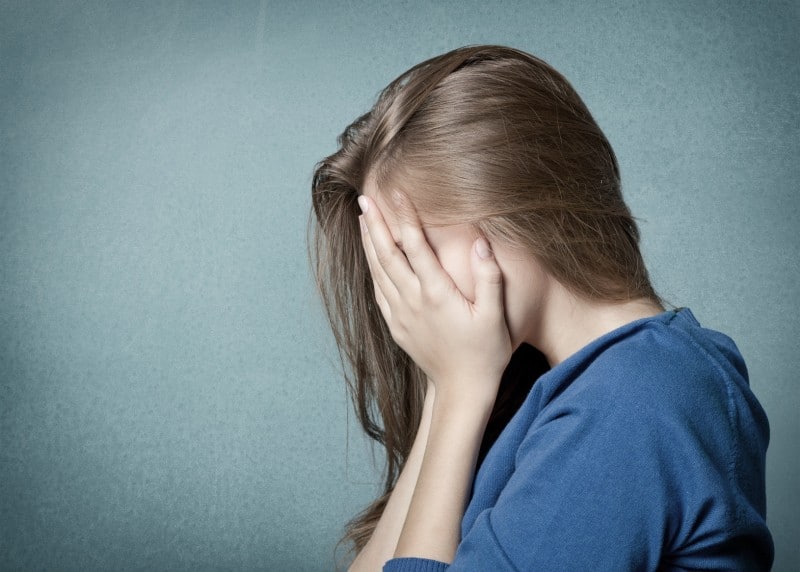 Why Women Get Migraines More Often

Also, hormones play a significant role in migraines for some women. Some women are much more likely to experience migraines during their periods because hormones set off a cascade of stimuli in the brain that leads to migraines. But since some women also experience an excess of emotion prior to or during their periods, this may be the origin of this myth. Now that we understand hormones, hopefully we can forget this myth.

Unfortunately, people with migraines not only have to deal with the pain of their headaches, but they also have to deal with the stigma that many people put on migraine sufferers. If you don’t experience migraines, you may have a tendency to think that a migraine is “just a headache,” and think that people with migraines should just be able to work through it.

However, migraines are not just headaches. They are a neurological condition that includes many symptoms beyond the pain that can make it hard to work. Sensitivity to light and sound, nausea and dizziness can all be disabling in the workplace, making it impossible for someone to work. Migraine attacks can last hours or days. In addition, people with migraines can experience a prodrome and a postdrome, periods of extended fatigue and emotional instability that can last for days before or after a migraine.

People who don’t understand the severity of migraines often think that someone who drags at work or takes extra days off because of their migraines is “shirking” or “milking” their illness.

If you aren’t getting good results from your current migraine treatment, it may be because TMJ is triggering your attacks. To learn whether TMJ treatment can help you, please call (408) 354-5600 for an appointment with a San Jose TMJ dentist at Top Down Dental.