It’s something that has been an established finding in psychology, and something that we readily embrace here at Top Down Dental: smiling makes you happier. That means that having a smile makeover that makes you more comfortable smiling in public situations can actually increase your happiness so that you enjoy life more. In contrast, having a smile that you tend to hide in public situations causes you to stifle your emotion and prevents you from enjoying the full benefit of your time out with friends, for example, or engaging in a favorite hobby.

This is a theory that has been well-supported scientifically. Or so we thought. Recent attempts to replicate one of the classic studies supporting this theory haven’t come up with the same results, which can lead us to question whether it’s really true that smiling makes you happy. 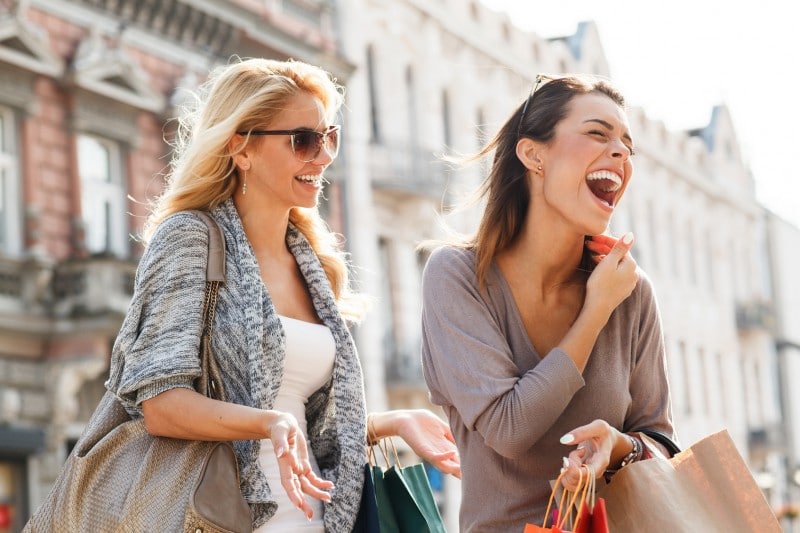 An Old Idea Led to a Classic Experiment

The idea that smiling helps make you happy is called the biofeedback theory. Basically, the theory says that our brain is constantly receiving and interpreting feedback from our body. Initially, a smile may be instituted because we’re happy, but our happiness gets increased when our brain gets the feedback from our muscles saying we’re smiling. The brain then says, “we’re smiling, we must be happy,” and releases neurotransmitters that promote that mood.

Most people trace this idea back to Charles Darwin in 1875. Some people magnified on the theory and went so far as to say that the expression is the emotion, that we can’t feel anything without the ability to express emotions. Most psychologists reject this more extreme version, and tend to believe that our expressions change the intensity and/or character of the emotion.

There were actually many experiments over the years that confirmed this theory. Many of these studies, though, involved psychologists asking people to smile, then tell about they were feeling. The objection to these studies is that people knew what they were likely being expected to feel. And their reported emotions reflected that.

But the classic experiment gave researchers a way to look at the question without telling them they were supposed to be smiling. In the late 1980s, psychologist Fritz Strack asked people to hold pens in their mouths, either holding them with their teeth or with their lips. Holding the pen with the lips forced the people to frown, while holding it with their teeth forced their mouths into a smile.

Trying to Replicate the Experiment

Recently, though, experimenters tried to replicate Strack’s results. Starting in April 2015, 17 labs in eight countries recruited nearly 2000 subjects to try to replicate the results. They found they couldn’t In nine of the labs, there was a small effect similar to what Strack had found: people thought the cartoons were funnier when they held the pen in their teeth. In the rest of the labs, it seemed to be the opposite. So there was no net effect: smiling, it seems, did not seem to make us happier.

What Have We Learned?

So what can we take from this? Some people look at this and other attempts at replicating studies to conclude that psychology studies are inherently unreliable. They say that findings like Strack’s just can’t be trusted.

This can be explained easily with Strack’s study. One of the essential elements of Strack’s study was that people didn’t know they were being asked to smile. That way, they couldn’t alter the variables one way or another. However, Strack’s original study has become very famous. It’s a textbook experiment, and its findings are so commonly reported that many people are capable of recognizing it. This skews the results. To actually replicate Strack’s findings would require that a new study be devised with a novel approach to inducing covert smiles and frowns.

Truthfully, this has been done many times since Strack’s original experiment in 1988. And the results are pretty solid: smiling makes us happier.

A Smile Makeover Will Make You Happy–With Your Smile

Truthfully, although we believe the evidence supports the hypothesis that smiling makes you happier, we can’t guarantee that your smile makeover will make you happier or improve your quality of life. We believe it has a very good chance of doing so, maybe even making you smile like it’s the happiest day of your life.

But what we can guarantee is that if you tell us you want your teeth to be whiter, straighter, or taller, we can do that. And if that makes you more satisfied with your smile, you will enjoy those results.

If you want to learn more about a smile makeover in San Jose, please call (408) 354-5600 today for an appointment with cosmetic dentist Dr. Nancy Nehawandian at Top Down Dental in Los Gatos.