Oral Health Is Partly in Your Head

When we talk about holistic dentistry, we often look at the ways that your oral health and your overall health overlap. However, we have a tendency to focus on physical links between the two. We talk, for example, about how gum disease can impact your heart, or how your diet affects your oral health.

But it’s also important to consider the critical role that psychology plays in achieving and maintaining good oral health. A pair of recently-published studies highlight the important influence that depression and anxiety can have on your periodontal health. 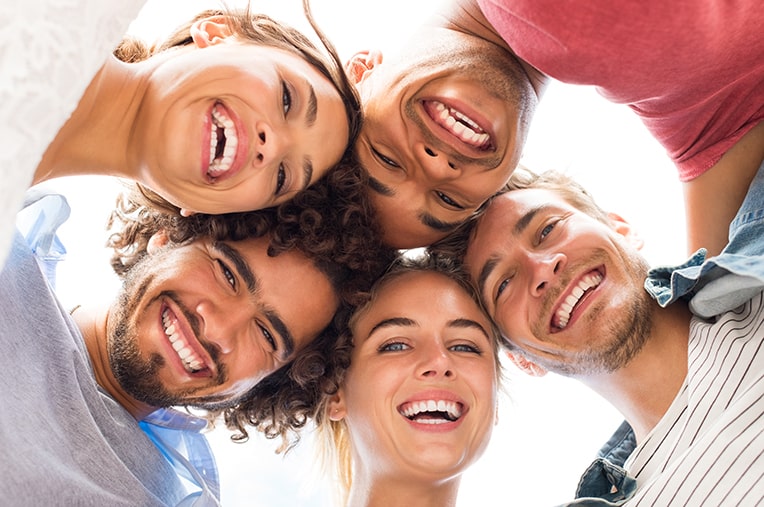 In the first study, researchers looked at the oral health and mental health of a birth cohort of over 500 individuals from about 5000 enrolled in 1982 in Brazil. They examined all these individuals for periodontal disease.  They then compared the findings with the results of a mini psychiatric interview, which had been conducted in 2012, when the birth cohort was age 30. The interview included the Beck Depression Inventory to assess depression symptoms.

In the second study, researchers used monozygotic twins (so-called “identical” twins) to look at the possible role of genetics and childhood environment in creating associations between depression and gum disease.

What Is the Cause?

Although these studies highlight a proven relationship, they don’t tell us what causes the interaction. In fact, both studies seem to eliminate potential causes of the relationship.

One easy explanation people might come up with is: depressed people don’t take care of their oral health. However, that may not be as simple an answer as you think. The Brazilian birth cohort study specifically looked at flossing as a potential connection, but found that it didn’t explain the link.

Another possible explanation is that gum disease somehow triggers depression through inflammation, as is suspected for Alzheimer’s disease. However, the Brazilian study looked at that, too, and found that c-reactive protein levels (a common indicator of systemic inflammation) didn’t explain the link.

And, of course, the twin study shows us that genetics and childhood environment don’t explain the link.

If you are looking for an integrative dentist in San Jose who looks at you as a whole person, then you are looking for Dr. Nancy Nehawandian. Dr. Nehawandian has pioneered what she calls the “Top-down” approach to dentistry, which attempts to treat your oral health as holistically as possible, which means considering your overall physical and mental health as part of the process of dental treatment.

To learn how you can benefit from Top Down Dentistry, please call (408) 354-5600 today for an appointment at our office in Los Gatos.