If you are suffering from regular headaches and jaw pain, you might reach for an over-the-counter (OTC) medication to help control your discomfort. Although this might seem like a normal, safe thing to do, the truth is that OTC medications can carry as many risks as prescription medications.

This point was driven home last week when a new study shows that a common class of OTC pain relievers known as NSAIDs can increase your risk of heart attack. 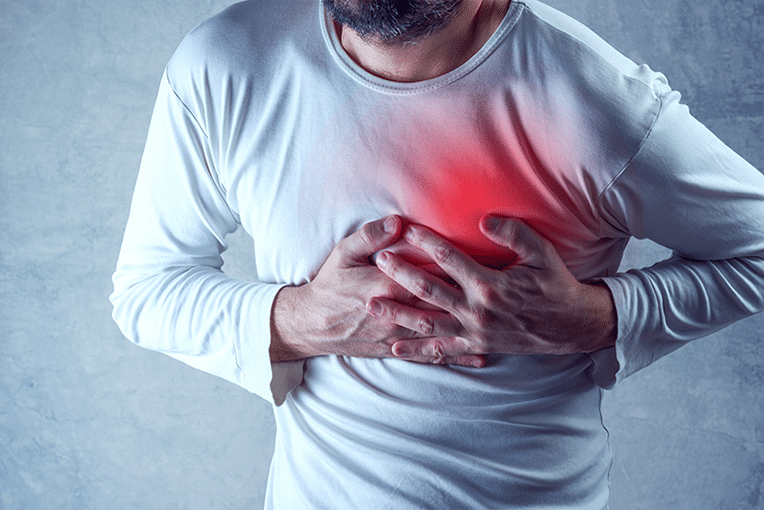 NSAID is short for nonsteroidal anti-inflammatory drug. This is a class of drugs that includes many common pain relievers such as:

Their name comes from the fact that they can combat inflammation, which is responsible not only for pain, but also for the swelling and immune response that can cause other effects of an injury. Because these drugs can control swelling, fever, and pain, they are commonly recommended as part of home care for many conditions, including TMJ.

But new understanding of the risks may change our guidelines.

What Is the Risk?

Rofecoxib was marketed as Vioxx, but is no longer sold in the US. It became banned for the high level of heart attack and other cardiovascular risks associated with it.

There are many important things to keep in mind about these results. First, it’s important to understand that this is a relative risk over your typical heart attack risk, which is overall small.

Drug-Free Treatment Can Reduce Your Risk

Although we’re not sure about the level of heart attack risk associated with these drugs, we do know that they carry side effects and have potential complications. The more of these drugs you take, the higher your overall risk. Reducing the amount of drugs you take can reduce your risk of drug-related complications.

TMJ can cause many common chronic pains, including jaw pain, headaches, and more. Drug-free TMJ treatment can reduce or eliminate these pains.

To learn whether TMJ treatment can help control your pain in San Jose, please call (408) 354-5600 today for an appointment with TMJ dentist Dr. Nancy Nehawandian at Top Down Dental in Los Gatos.