For over 150 years, silver metal fillings, which are more properly known as mercury amalgam fillings, have been used to fill teeth. But in recent years, many people have become concerned about the potential toxicity of mercury fillings, which are typically more than 50% mercury by weight. Organizations like the FDA and the American Dental Association (ADA) have asserted that there’s no evidence showing mercury fillings are toxic.

But a new study may have changed that. This large, rigorous study shows that having 8 or more mercury fillings may increase your blood mercury levels by about 150%, including the levels of toxic methyl mercury. 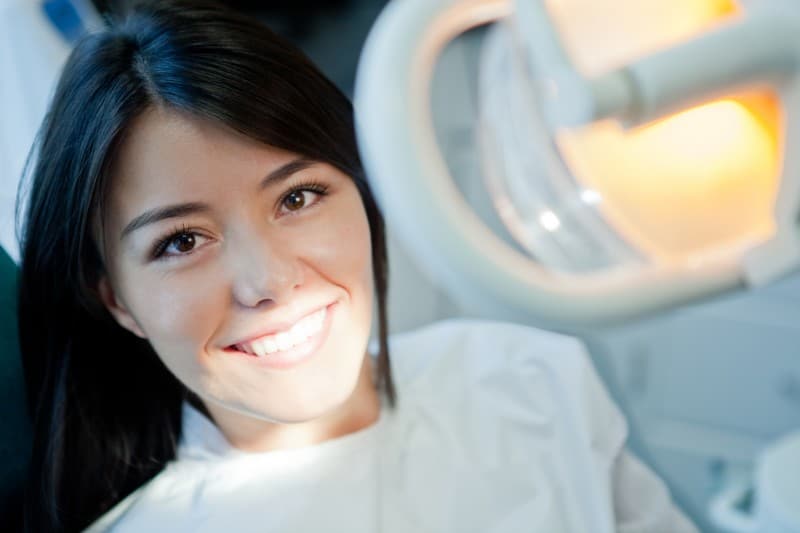 This is the first study to provide data about mercury fillings in a nationally representative sample, nearly 15,000 people. Previous studies on the subject were small, inconsistent, and used less accurate assessments of mercury exposure.

For this study, researchers looked at mercury levels in the blood, rather than in the urine or as vapor in the mouth. Blood mercury levels have the advantage of being more accurate and of showing the amount of mercury that is staying in the body, unlike mercury urine levels, which relate primarily to momentary mercury exposure.

Researchers then corrected for various factors, including age, education, ethnicity, race, gender, smoking, and seafood consumption. Seafood can raise your levels of mercury exposure because mercury can be concentrated in the bodies of fish that eat crustaceans or other fish.

The Dose Makes the Poison

We know that mercury is toxic, and can cause damage to many organs, such as the brain, heart, lungs, and kidneys. But what we haven’t known is how much mercury levels in the body can be raised by the use of mercury fillings.

This new study shows that people with a few fillings may not be at increased risk. But it showed that people with 8 fillings or more–more than a quarter of all Americans–may experience a 150% higher mercury level in their blood than people with no fillings.

The study also showed higher blood levels of methylmercury in people with fillings. Methylmercury is an even more toxic form of organic mercury. One of the arguments for metal amalgam safety is that it includes only elemental mercury, which is less toxic. These results show that elemental mercury can be transformed in the body into methylmercury, likely by gut bacteria.

In the past, dentists used metal amalgam fillings because there were few alternatives, and we didn’t know how potentially toxic they could be. Now, though, more and more people are concerned about the ill effects of mercury poisoning. And we have quality tooth-colored fillings that can be used to replace metal amalgam fillings.