Health Impacts of Long-Term Marijuana Use

In California, the partial legalization of medical marijuana has been seen as a victory for holistic medicine, allowing people more access to what is seen by many as a natural remedy and an alternative to pharmaceutical drugs. However, others are concerned about the long-term health effects, and as holistic dentists we are concerned about the potential for marijuana smoke to have an oral health impact similar to cigarette smoking.

Now a new study has shown that while health concerns with marijuana smoking may not be as great as for cigarette smoking, they are still considerable, especially in terms of oral health. 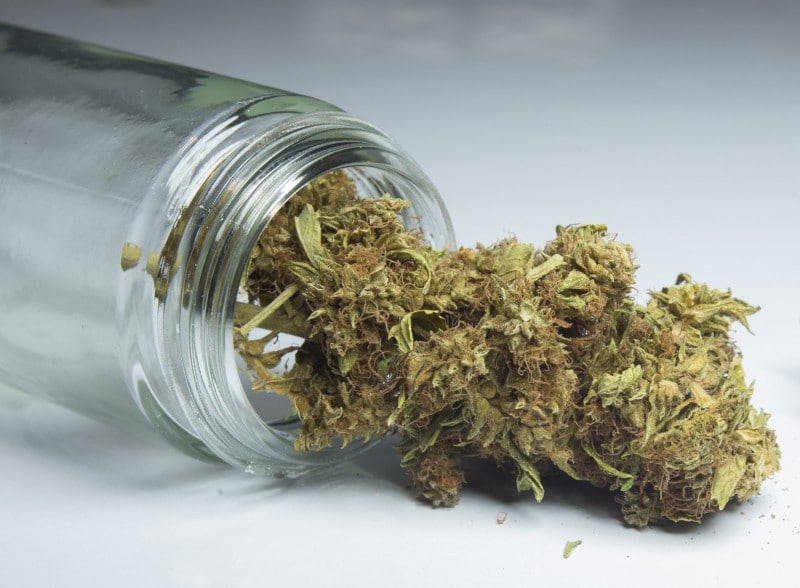 Researchers in Arizona and elsewhere analyzed data from a large cohort of people in New Zealand. The birth cohort consisted of 1037 individuals–including 535 men and 502 women–who were surveyed and tested at ages 26 and 38 to determine the impact of lifestyle choices on their health. Surveys included questions about lifestyle choices as well as illness symptoms. Lab tests included lung function, heart function, systemic inflammation markers, and chemical markers of metabolic health.

While the results showed that gum disease. People who used cannabis for over 20 years had significantly worse gum health.

How Will Cannabis Use Affect Your Oral Health?

It’s important to note that this study is limited because it just used survey tools to determine cannabis use, and didn’t consider different modes of application, such as smoking or edibles. But it does remind us that cannabis is not necessarily “safe.” It comes with potentially serious health consequences, similar to side effects you might encounter when taking pharmaceutical drugs. It seems that poor oral health is a potential side effect of cannabis use.

To maintain good oral health despite cannabis use, make sure you continue to perform good oral hygiene, including brushing and flossing every day. Avoid other bad habits that can potentially make cannabis use worse for your oral health.

Finally, consider pausing cannabis use or finding an alternative treatment if you experience periodontal disease or are receiving a dental implant, which may be vulnerable to gum disease and related effects.

If you have additional questions about how to maintain good oral health and a beautiful smile, please call (408) 354-5600 for an appointment with San Jose dentist Dr. Nancy Nehawandian at Top Down Dental in Los Gatos.