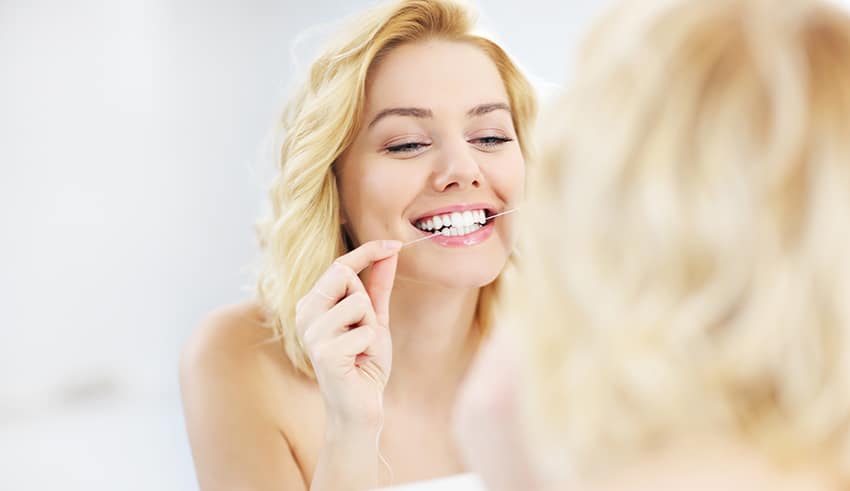 Gum disease is a very common condition. At least half of American adults have some degree of gum disease. Unfortunately, the frequency of the condition doesn’t mean that understanding the disease is common knowledge. Instead, many people have misconceptions about the disease, misconceptions that can lead to very serious consequences.

Here are some of the more common misconceptions about gum disease that people have.

This is a very common belief that can be very harmful. Many people think that it’s normal to have some bleeding gums and that spitting blood after brushing or flossing is to be expected.

The truth is that healthy gums don’t bleed. If your gums are bleeding, it’s time to talk to your dentist about gum disease.

Some other common symptoms of gum disease to watch out for include:

If you have these symptoms, you should see your dentist quickly to ensure you get your gum disease treated and can save your teeth.

Gum disease has the potential to contribute to serious health risks, including:

And many others. We know that gum disease makes people more likely to die at a younger age.

Only Old People Get Gum Disease

It is true that gum disease risk tends to increase with age, but gum disease can affect anyone. Some young people learn this the hard way as they find themselves getting dentures at the age of 30.

Don’t assume you’re safe from gum disease just because you’re young. Instead, make sure you’re getting regular checkups. And if you notice any of the symptoms of gum disease, make an appointment with a dentist.

It’s an unfortunate consequence of the rigors of science that sometimes an effective treatment has a hard time proving itself. It’s true that studies haven’t proven the effectiveness of flossing, but it’s actually a vital protection, especially for your gums.

There are reasons why we haven’t proven the effectiveness of flossing: there’s not a lot of profit in financing these studies, people often floss wrong, and people often lie about flossing. But we’ve seen the difference flossing can make, especially when it comes to the health of your gums.

If you want to maintain the health of your gums and keep your teeth, flossing is definitely recommended.

Many people think that a dentist’s only job is fixing problems with your teeth. But the truth is that dentists can help you out most when they’re providing preventive dentistry. Regular hygiene visits can keep your teeth and gums health and help you avoid serious problems that require major treatment down the road.

If you are looking for a San Jose area dentist to help protect your teeth, gums, and overall health, please call (408) 354-5600 today for an appointment with Dr. Nancy Nehawandian at Top Down Dental.