Did you know that a tooth ignored can turn deadly? It’s something that happens a dozen times or so a year, and it’s always tragic because these deaths could have been prevented with regular dental checkups.

But the recent case of 26-year-old Vadim Kondratyuk, a generally healthy long-haul trucker from Sacramento, is particularly tragic as he leaves behind a wife and two daughters, all of whom were eager for him to return home, but he never did, dying in a Utah hospital from complications related to his infected tooth.

Like most dental problems, Vadim’s tragedy came with plenty of warning signs. His wife, Nataliya, said his tooth had been bothering him for a long time. She didn’t say exactly how long, but dentists interviewed in connection with the case speculate it may have been six months to a year that the infected tooth had been developing. Possibly even longer. 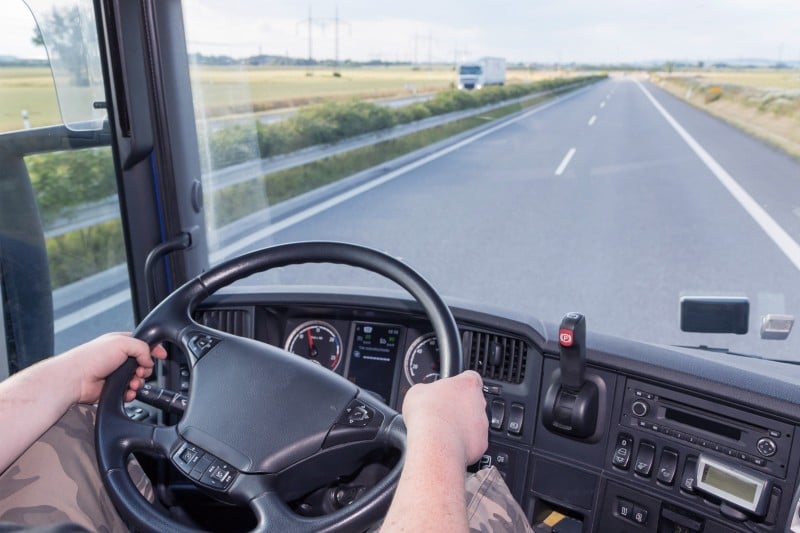 But Vadim didn’t get treatment for his tooth. Instead, he left home on January 17 to make a delivery to New York. But he couldn’t make it that far with the increasing pain in his tooth. He had to stop for treatment in Oklahoma. News coverage states that he had his tooth cleaned and was prescribed antibiotics. At first, this seemed to help, and Vadim was able to drive on to New York, completing his delivery.

Desperate to Get Home

Unfortunately, this relief was only temporary. Vadim’s pain became worse, and he found he could no longer drive. That’s when his brother came out to help him get back home, where his wife was waiting eagerly for his return.

Nataliya was used to anxiety when Vadim was gone and looked forward to feeling relief when he arrived home: “I was always waiting for him to like come home after trucking . . . . I wouldn’t see him for weeks and just that moment knowing that he’s coming home, it just makes you happy.” However, this trip would not be like the others, as Vadim would never make it home. The infection had spread to his lungs where it would overpower his body’s immune system and the antibiotics he was given.

Vadim’s brother realized that he was in a very bad condition as they were driving through Utah, so they stopped into a hospital for treatment. He would never make it home, although he did live long enough for Nataliya to visit his bedside before he died.

The good news is that we can learn from a tragedy like Vadim’s. Even if you are a healthy young man, you are vulnerable to a fatal tooth infection. But you can reduce or eliminate your risk with regular dental checkups.

Regular dental checkups allow us to identify tooth decay and treat it with a filling long before it becomes deadly. We can even help you identify strategies to prevent tooth decay. This may involve changes in your diet, such as cutting sugar or it may involve oral hygiene changes.

And if you experience a toothache, it’s important to get it treated quickly. If you have an infected tooth, we may have to remove it to stop infection from spreading.

If you are looking for a San Jose dentist to help prevent or treat tooth infection, please call (408) 354-5600 today for an appointment with Dr. Nancy Nehawandian at Top Down Dental in Los Gatos.