Does Meghan Markle’s Smile Show Her New Life Is Too Much for Her?

One of the side effects of becoming famous is having to deal with all the speculation that people will make about you, as to whether you are in good health, are happy, or having other problems. That’s something that Meghan Markle, now, officially, Meghan, Duchess of Sussex.

In the most recent furor, Meghan’s father, Thomas Markle, claims that her smile shows she’s “pained” and “terrified” at the pressures of her new life. It’s hard to know what to make of this claim, because while there are reasons to doubt her father’s authority, we certainly know that it’s not easy being a royal. 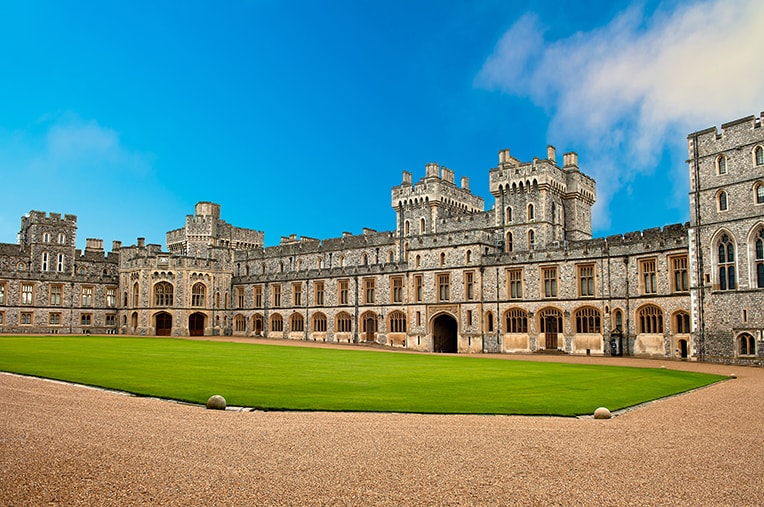 Could Be Her Father Seeking Publicity

Certainly, there is good reason to think that this statement on the part of Thomas Markle is just him looking for attention. There was certainly some of that leading up to the wedding. He was criticized for selling staged photos claiming that they were paparazzi shots. He also claimed to have a heart attack in the days leading up to the wedding, then complained that nobody was paying attention to him. His actual health situation was unclear, but he checked himself out of the hospital in time to potentially make the wedding, which he didn’t, claiming he was trying to avoid embarrassing his daughter.

The whole affair does rather make him seem like an attention-seeker. So it would make sense if this were just another of his similar stunts.

But It’s Not Easy Being a Royal

On the other hand, it’s entirely possible that Meghan is struggling with her new life. Being a famous actress certainly seems like it would prepare one for all the public appearances, forced smiles, and handshakes. But in truth being the Duchess of Sussex is an entirely different order of celebrity than what she is used to. Partly because of the tremendous attention to her fairy-tale wedding, she has been in the public eye much more than she ever was when she was playing Rachel Zane on Suits. And the attention is nonstop, with people constantly scrutinizing her expressions for any hints of her true feelings. Plus, there are so many rules she has to follow now, rules that lead to numerous stressful moments, like not being able to wear her hat at Wimbledon, one of the times when Meghan was supposedly showing a pained smile.

Certainly, we know how hard the pressure was on Princess Diana, and where that tragedy ultimately led her. Let’s hope that this situation is nothing like that.

What Messages Is Your Smile Sending?

Few of us have so much attention on our smiles that we have to worry as Meghan does. But that doesn’t mean that we shouldn’t worry about our smiles giving the wrong impression. When people see your smile, they interpret your feelings. If you’re unhappy with the appearance of your smile, you might stifle a smile, give a tight-lipped smile, or hide your smile behind your hands. But you might be giving a message you don’t mean.

These kinds of expressions could be taken as unhappy, disapproving, or even angry. If you are experiencing unexpected reactions to your smile from those around you, it could be that your smile is sending the wrong message.

If you are looking for a smile makeover in San Jose, please call (408) 354-5600 today for an appointment with cosmetic dentist Dr. Nancy Nehawandian at Top Down Dental in Los Gatos.