How Can You Spot a Liar? Their Smile

It’s one of the biggest problems in personal and professional relationships: how can we tell when someone is lying to us? Now researchers think they have found the secret: it’s in their smile. 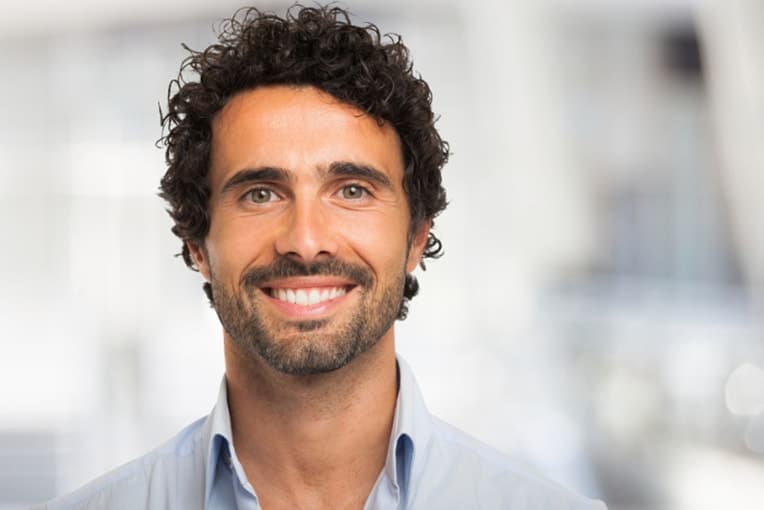 To come to this conclusion, researchers from the University of Rochester recruited volunteers via Amazon Mechanical Turk. They split volunteers into 151 pairs. In each pair, one person was designated the “interrogator,” who would ask questions to the other person, called the “describer.” The describer would answer the questions, which included some baseline questions and then some questions about a picture given to the describer. Describers had to answer the baseline questions truthfully, but were assigned to randomly tell the truth or lie about the picture.

Researchers captured video of the describers, over one and a quarter million frames of individual expressions that they could analyze for the study. They took these expressions and tried to correlate them with whether a person was lying or telling the truth.

The Joy of Lying

Researchers found that describers had five different characteristic types of smiles. However, one smile seemed to be linked to lying more than any of the others: the Duchenne smile.

The Duchenne smile is sometimes called a “true” or “genuine” smile. It’s named after French neurologist Guillaume Duchenne, whose 19th-century experiments on facial muscles and nerves described what he saw as the difference between happy smiles and social smiles. To Duchenne, a smile that showed true happiness involved the orbis oculi muscle, which raises the cheeks and crinkles the corner of the eyes (what eventually creates crow’s feet). He said this was a truly genuine smile because people can’t voluntarily control the orbis oculi muscle–it only activates involuntarily when we’re happy.

As a result, researchers in this study say the link between the Duchenne smile and lying shows that people actually enjoy deceiving others, and that’s why they smile bigger.

But Duchenne’s work is about 150 years old, and since that time we have reason to doubt his initial assessment. Research suggests that some of us, possibly most of us, can actually control the orbis oculi muscle when we want to make our smile look genuine. Still, whether the smile is out of true joy or an attempt to mimic true joy to get buy-in from our audience, the Duchenne smile does seem to be strongly linked to lying.

Do You Only Smile When You Lie?

Hopefully, most of us have other occasions than lying that bring out our smiles. But if you’re unhappy or uncomfortable with your smile, you might be reluctant to share it on a daily basis.

If this is how you feel, we can help. Let us give you a smile that you’ll love to share all the time, and not just save as a lie detector.

To schedule a consultation about your own smile makeover in San Jose, please call (408) 354-5600 today for an appointment with cosmetic dentist Dr. Nancy Nehawandian in Los Gatos.