There’s no secret that migraines are linked to your diet. Foods and drinks commonly trigger migraines for many people.

But new research indicates that your migraine risk may not be associated with specific foods you eat, but with the overall nutritional content of your diet. A new study suggests that you might be able to reduce your migraine risk by switching to a low-carb diet, also known as a ketogenic diet. 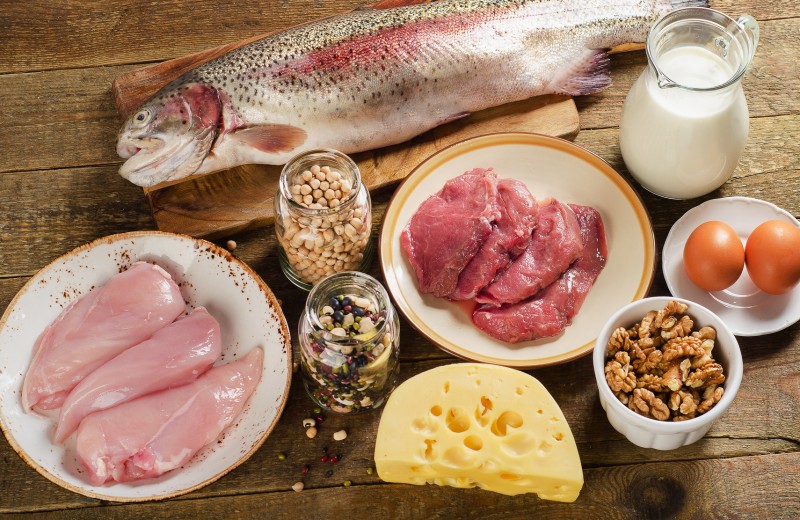 Low-carb diets have recently been popularized as a method for losing weight, but they were originally invented for a very different purpose: promoting healthy brain function. When they were first introduced in 1921, it was thought that they could potentially help treat drug-resistant epilepsy. They were effective for this purpose, but little research was done to link them to other neurological conditions, such as migraines.

The theory is that these diets allow your body to utilize a better energy source for your brain. When you eat a low-carb diet, your body shifts to using more fat, burning it with a process known as ketosis because it produces ketones. Ketones are the key to the neurologic benefits because they’re believed to be a more efficient energy source for neurons. And because they can also reduce oxidative stress and inflammation, they can make it easier for the brain to function, potentially reducing migraine risk.

Researchers decided to try this study after a pair of twins tried a low-carb diet for weight loss and saw migraine reduction as a happy side effect.

To see if these results might be more generally applicable, they recruited 96 migraine patients at a weight loss clinic to receive either a low-carb diet or a regular reduced-calorie diet. Patients were randomly assigned to one diet or the other, and the 45 patients assigned on the ketogenic diet stayed on that diet for a month before switching to the normal reduced calorie diet.

Switching to the more standard reduced calorie diet caused migraine levels to increase again, although they stayed below the initial level. People on the standard diet also saw migraine reductions, though they were less pronounced.

It’s no secret that common migraine treatments often work poorly for many people. You don’t have to be resigned to the migraine treatment you’re currently being given. You can try diet modifications to help you reduce or eliminate migraines–in consultation with your doctor. The study’s results are very preliminary, but they are significant, and, besides, trying a ketogenic diet short-term might have other benefits, too.

And consider other migraine treatments, too, like TMJ treatment. TMJ is a secret cause for many people’s migraines. The jaw disorder can be linked to migraines in many ways, not least because it can cause irritation of the trigeminal nerve, the key trigger point for migraines. TMJ treatment can reduce TMJ symptoms and migraines, too.

To learn whether TMJ treatment can help with your migraines in San Jose, please call (408) 354-5600 today for an appointment with TMJ dentist Dr. Nancy Nehawandian at Top Down Dental in Los Gatos.