The ads certainly make online veneers seem like a deal. They supposedly fit well and look great. But the truth of the situation is that these veneers look nothing like the advertisements, something a young man in Britain learned to his dismay, although this dismay later turned to amusement when his friend shared the ridiculous pictures of him trying on his veneers and they went viral. 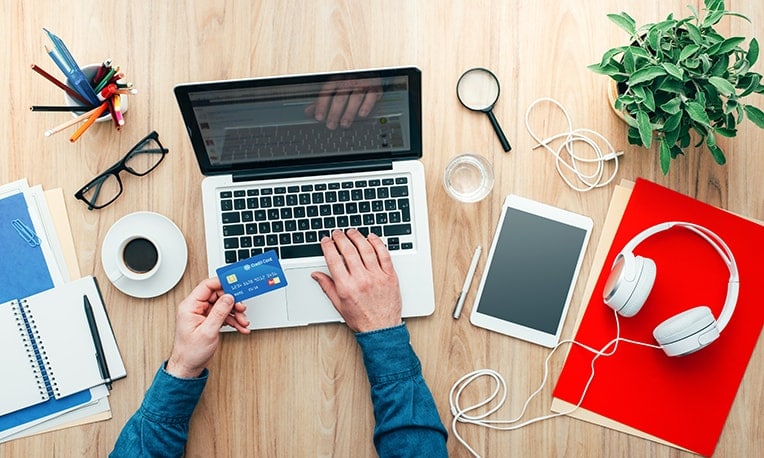 Unhappy with His Smile

Ben Watson from Halifax in the UK was looking to improve his smile. He was unhappy with many minor cosmetic issues. His teeth were crooked. His teeth were irregularly shaped. They were also discolored. But it wasn’t anything that would require a smile makeover.

So it seemed like a good idea to try an inexpensive solution that promised to give him the smile he wanted for a bargain price. Just $15, according to the ad, although he did end up paying about $60, probably because of the expense of shipping to the UK.

Unfortunately, what he received was truly disappointing. He took a picture and showed it to his friend. She thought the look of the veneers was so hilariously terrible that she decided to share it on FaceTime. Then Ben and his friends made a video at a club and posted it on YouTube, where it became something of a hit.

One of the most striking things about the veneers Ben received is how incredibly badly they fit. Ostensibly, these veneers are supposed to be designed using an impression of your teeth that you send in.

Ben did this, but the veneers he received are ridiculously small for his teeth. They aren’t nearly as wide as his natural teeth, and they arc backward far sooner than they should, so they don’t fit over his teeth, but stand right up on top of his teeth. This makes the gums highly visible, and no one would mistake them for his natural teeth.

The ads for these online veneers make them look good, or, at least, acceptable. They have something of the color of teeth, even if they have a plastic luster rather than a natural tooth-like one. They can pass as natural teeth at a casual glance.

But the actual veneers that Ben received look nothing like the ads. Even if they fit properly, they could not pass for natural teeth. They look far too plastic to fool anyone for a second. The teeth are a bland white, lacking the lustrous translucence of natural teeth. The gum tissue is so bright red that it doesn’t look natural. Anyone with that color gums would likely be considered very sick with serious gum disease.

They’re Good for a Laugh

So, let’s recap: what are these veneers good for? They don’t fit, so they’re not functional in any way. They don’t look natural, or good, so they can’t make your smile look attractive.

There’s really only one thing these veneers are good for: they can make you laugh.

If you’re unhappy with the appearance of your smile, don’t look for cheap shortcuts. You’ll be disappointed at what you get, although maybe you’ll be amused.

Quality veneers from a cosmetic dentist look natural, and their fit makes them functional for talking, eating, and more. And with the advanced materials used, you can enjoy these veneers for perhaps 20 years.

Are you looking to improve your smile in the San Jose area? Please call (408) 354-5600 today for an appointment with cosmetic dentist Dr. Nancy Nehawandian at Top Down Dental in Los Gatos.