One of the driving forces behind the cannabis legalization movement in California and across the country is the argument that marijuana makes good medicine. This may be true in some cases (there’s at least an argument to be made for migraine treatment), but it certainly seems that it is not true for sleep apnea. 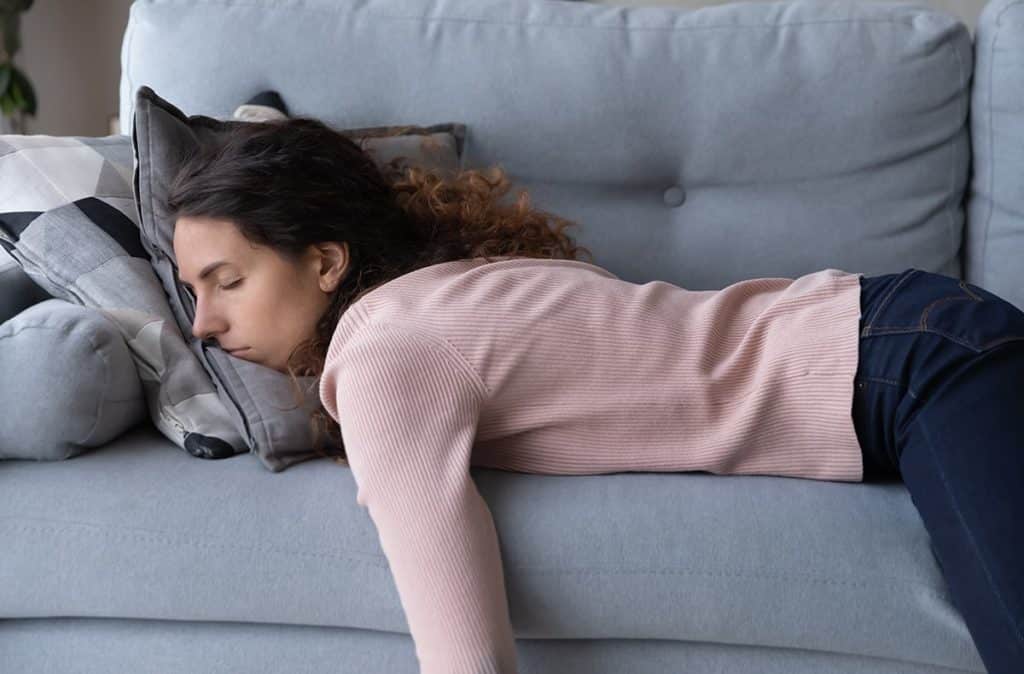 Apneas Reduced, but Not Sleepiness

When medications want approval from the Food & Drug Administration (FDA), they’re required to go through three phases of testing before approval and one phase after.

Phase I trials are small, designed to see whether a drug is safe for human consumption. Data about the effectiveness of a drug is also taken, but it’s mostly about safety. In the phase II trial, more people are used to see if there’s any evidence that the drug is effective. In phase III, a large population is used to determine whether the drug delivers statistically significant results without major adverse effects.

Dronabinol is a cannabinoid that is approved for use in the treatment of AIDS-related anorexia and chemotherapy-related nausea. Approval for use in sleep apnea treatment would mean much wider utilization, and a potential boon for many people suffering from the condition.

The phase I trial for the dronabinol was considered very successful. There were few serious side effects, and the drug was effective at reducing the apnea-hypopnea index (AHI), one of the major objective measurements of sleep apnea. It measures how many episodes of stopped or reduced breathing a person experiences in an hour. Moderate sleep apnea is defined as an AHI of 15-30, for example.

In the phase II trial, results were very similar. For this trial, 56 patients with confirmed sleep apnea were assigned to either dronabinol or placebo treatment. People on dronabinol received either 2.5 mg or 10 mg daily. The trial ran for six weeks, and every two weeks, people were tested using three different measures of sleep apnea: a polysomnogram, the Epworth Sleepiness Scale (ESS), and the Maintenance of Wakefulness Test (MWT).

This study showed that dronabinol is actually very successful at reducing AHI. The group getting 10 mg dronabinol saw their AHI drop by 13 in the trial, and those getting 2.5 mg saw it drop by 10.

So the next question is how a drug could improve sleep apnea, but not improve a person’s rest? This is still uncertain, but maybe a clue comes from another study looking at the mechanism of dronabinol’s impact on sleep apnea. Rats were altered to make it easier to measure their sleep. Then they were given dronabinol to see the effects.

This study showed that dronabinol had an impact on the vagus nerve, which controls many responses in the body, including nausea, but also the muscle tone in the airway. Dronabinol might improve the tone in the airway, causing it to stay open longer so AHI improved.

But because dronabinol is also a psychoactive drug, it had other effects. Rats dosed with dronabinol spent less time in REM sleep. Since REM sleep is vital to the brain’s rest, this might account for why there’s no wakefulness benefit.

The good news is that you don’t have to wait for this drug to be developed to find a convenient alternative to CPA for sleep apnea. Oral appliances are as easy to use as a pill, and they’ve been proven to be as effective as CPAP for many aspects of sleep apnea treatment, including high blood pressure and daytime sleepiness.

If you’re looking for a convenient sleep apnea treatment in the San Jose area, please call (408) 354-5600 today for an appointment with sleep dentist Dr. Nancy Nehawandian at Top Down Dental in Los Gatos.