If you listen to older people talk about modern cars, you’ll probably hear the complaint that modern cars are terrible because they pop apart in an even minor collision. However, real crash testing shows just how much better modern cars are in crashes. Part of the reason for that is the use of better modern materials, including stronger plastics. 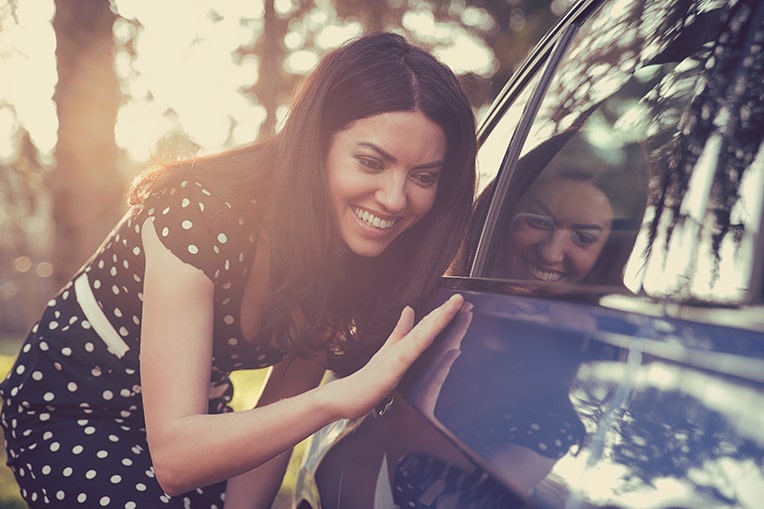 While tooth-colored fillings are much better from many standpoints, they have been dogged by the perception that they don’t last as long as metal amalgam fillings, which contain toxic mercury. This isn’t exactly a true perception (when used in the right way, tooth-colored fillings perform just as well as amalgam), but better strength could make composite fillings more versatile.

To try to improve the strength of fillings, researchers added thiourethane to the fillings. In the past, this has been attempted, but it made the fillings stiffer, which made them hard to work with. Now, though, researchers also utilized silanizations, a process of silanization, a surface treatment that can help with bonding between organic and inorganic compounds, such as the bond that would be necessary between the filling and the tooth, or between the resin and the ceramic inclusions that add strength to composite fillings.

They found that this process could nearly triple the strength of the filling against fractures, without making it harder to work with.

While this work is promising, it’s a long way from changing composite fillings we use today. Years of testing will have to be done before the new fillings are available.  This is not terrible–as we said, modern fillings perform much better than they’re given credit for. However, there are some situations where composite fillings are just not up for the task.

Fortunately, for those situations, we still have other options and don’t need to rely on metal amalgam. Ceramic fillings, called inlays or onlays, are very strong. They are much stronger than tooth material and even stronger than most metals. Plus, they’re attractive and they are biocompatible. We can use these fillings in situations where a composite filling isn’t strong enough, but the tooth does not need a dental crown.

There is one limitation of ceramic fillings, though: they typically require two visits. At the first visit, we’ll prepare the tooth and take impressions. We send these impressions to the lab where your fillings will be made, and we’ll fit you with a temporary filling. When your inlays or onlays are ready, you’ll return to have them fitted.

These beautiful fillings can then last for a long time, well over ten years.

The Best Tooth-Colored Filling for You

If you are looking to have a tooth filled, you don’t have to get metal amalgam to get a long-lasting filling. Properly used composites can last as long as amalgam, and, when composites won’t work, ceramics will.

If you would like to learn more about your filling options in San Jose, please call (408) 354-5600 today for an appointment with cosmetic dentist Dr. Nancy Nehawandian at Top Down Dental.