Can a New Class of Pain Reliever Treat TMJ?

For some people, neuromuscular dentistry is the answer, but for many others, a newly developed pain medication might hold the key. 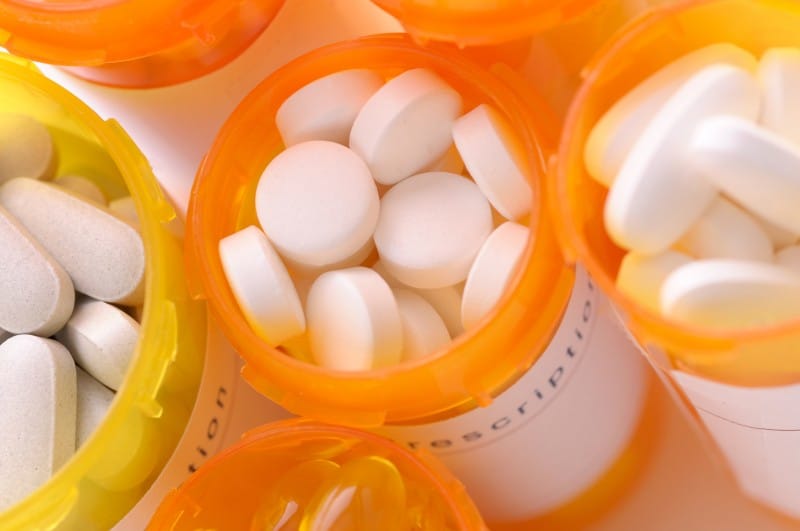 Blocking Pain at Its Source

Researchers at Duke University were investigating how to block pain from sunburns and other skin irritations when they developed a new drug, designated only “16-8.” This drug was an enhancement of a prototype that blocked a molecule called TRPV4. TRPV4 transmits painful skin irritations as well as those from the head and face. 16-8 works ten times better than the prototype it is modeled after, and, it turns out, has a much broader effect.

When trying to determine whether 16-8 blocks any other molecules, they found out that it also blocks TRPA1. TRPV4 and TRPA1 are molecules that sit on the surface of cells and act in response to environmental irritants to tell the cell it’s in pain. These molecules start the chain reaction that will eventually be sensed in the brain as pain.

By blocking these molecules, this new drug could essentially prevent the body from registering pain at all. Where other pain medications break the chain of pain at other places, some effects of the pain are still triggered. But by stopping pain from ever being registered, these drugs could help us avoid any effects of painful stimuli.

TRPV4 and TRPA1 have another dubious distinction. They’re both implicated in something called “peripheral sensitization,” which is a suspected cause in many cases of TMJ and other chronic pain conditions like fibromyalgia. In peripheral sensitization, people aren’t actually experiencing any major disorder or dysfunction in the body, they’re just responding more actively to normal bodily stimuli. In essence, their body begins to treat many normal sensations as pain, so even the most minor muscle activity becomes registered as pain.

Not every person with TMJ has peripheral sensitization. Some may have central sensitization, where the brain begins to treat normal sensations as pain. Others may have actual dysfunctions of the jaw and musculature (that’s what we treat). But this new class of drugs may be a ray of hope for many people who currently cannot get relief from their pain.

Can We Help Your TMJ?

There are many potential causes of TMJ, and we can’t help everyone who is suffering from this condition. But we can help many people, and we do it without drugs, which means there’s no risk of side effects and no potential for addition and overdose. However, the only way to know if we can help you is to be evaluated to determine whether a neuromuscular dysfunction in your jaw is responsible for your pain.