Just as treatments for your dental health can impact your overall health, other medical treatments can have a profound effect on your oral health. For example, some prescriptions may lead to severe bruxism, clenching and grinding of teeth. This can happen either during the day or night, and it’s related to altered brain chemistry, which causes you to involuntarily clench your jaw.

This clenching is hard on all parts of your jaw system. It can lead to damaged teeth, sore muscles, and a damaged jaw joint. Bruxism related to your prescription can cause temporomandibular joint disorder (TMJ), or, if you already have it, it can cause it worsen dramatically. 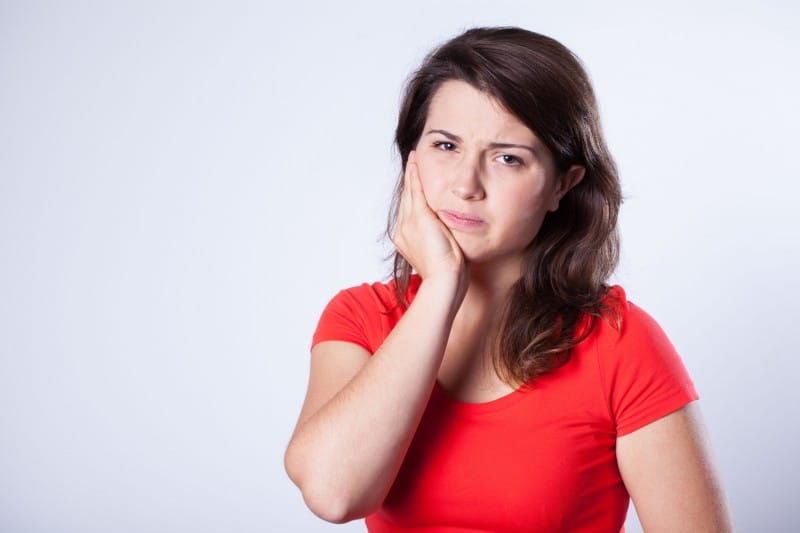 Antidepressants Are the Most Common Cause

Most cases of bruxism related to medications are caused by antidepressants. That’s largely because antidepressants are one of the most commonly prescribed drugs in the country, with nearly 11% of Americans (about 1 in 9) taking them. There are several types of antidepressants that have been associated with bruxism, including SSRIs, SNRIs, and lithium.

Although drugs that impact serotonin levels are the most common causes of prescription bruxism, drugs that change dopamine levels can also lead to bruxism. Most dopamine agents cause awake bruxism.

Dopamine agents that have been linked to bruxism include L-Dopa, used to treat Parkinson’s disease. Metoclopramide (Reglan), an acid reflux drug also used to help digestion and migraines, can also cause daytime bruxism. Finally, the ADHD drug methylphenidate (Ritalin) is sometimes linked with daytime bruxism.

The key to stopping this type of bruxism is getting your brain chemistry back under control. Sometimes this is done just by changing the medication. Reducing the dose is sometimes effective. It can also be effective to switch to another medication, even another one of the same class. If changing your prescription doesn’t control your bruxism, you might be given another prescription, usually buspirone (BuSpar). This is generally effective.

We cannot stop bruxism caused by your prescriptions, but we can help manage the condition and reduce damage using a bite splint.

After you have figured out how to control your bruxism by adjusting prescriptions, we can help repair damaged teeth using dental crowns, or replace them with dental implants if necessary. We can also help you establish and maintain a healthy bite after your bruxism. This can reduce or eliminate TMJ symptoms.

If you are looking for help managing bruxism in Los Gatos, please call (408) 354-5600 for an appointment with a TMJ dentist at Top Down Dental Care.