Your Fillings Could be a Danger to the Environment

In the last 20-30 years, the Environmental Protection Agency (EPA) has worked to mitigate the toxic effects of 23 Superfund sites in the Santa Clara County—more than any county in the country. This news has been kept under wraps by tech industry giants who have may have had a hand in the Silicon Valley landscape’s declining health. Meanwhile, in the land of startups and dot-coms, residents work hard to live sustainably. They subscribe to green living, keep chickens and sheep in their backyards and recycle responsibly. So what would they say if they knew that fillings in their teeth might contribute to the area’s deplorable environmental health?

Shockingly, mercury, a toxic metal, is commonly used in fillings and has been since the time radium was considered a curative power. The reason that mercury is so common in fillings is probably because of its economic value—it’s cheaper than other non-metal filling methods, but at a much greater cost to the patient and the environment. Estimates suggest there are 1000 tons of mercury in fillings in the US, making metal amalgam the third highest source of environmental mercury contamination. As a holistic dentist, Dr. Nancy Nehawandian urges patients not to get metal amalgam fillings and consider removing the ones they have. 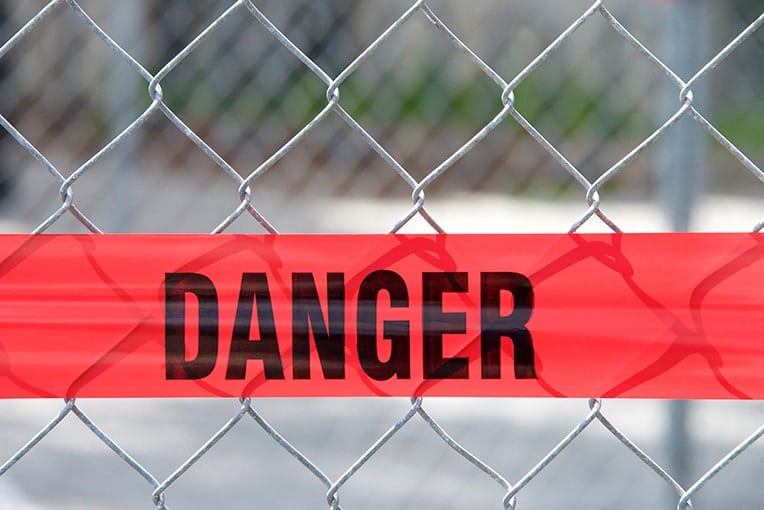 How Mercury Escapes Your Mouth into the Environment

You might be wondering how the mercury in fillings is transferred from your mouth to the environment. Some arguments have attempted to justify the use of mercury fillings by stating that the metal remains in the fillings. However, evidence now proves that this argument is flawed. Mercury is a liquid metal so it can evaporate, creating a vapor in the mouth that is inhaled into the body or exhaled into the surrounding environment.

As a liquid metal, it can also dissolve into your tooth pulp and enter your bloodstream. From there, high concentrations are found in the kidney and liver and then excreted in significant amounts via urine. Besides exhalation and urination though, crematoria emissions account for 3% of airborne mercury pollution.

How Much Mercury is Too Much

Too much of anything is bad for you. After all, fish contains small amounts of mercury which our bodies and our rivers and oceans tolerate. Arguments have been made to say that fillings aren’t a concern because they only increase elemental mercury levels. However, new research shows that fillings also increase levels of methylmercury–the most toxic form of mercury–by more than 50%.

It was once believed that you would need as many as 450 fillings to make a difference, but recent science now suggests that it could be as few as eight fillings—or even two. So how many fillings are enough to be damaging to our water, soil and air? Well, a compact fluorescent light bulb contains no more than 2.5mg of mercury. Whereas, a single-surface amalgam filling contains 155 mg of mercury—that’s as much mercury as 60 light bulbs!

Mercury is incredibly toxic to all living things. Just like in people, the metal causes severe damage to the nervous system in animals, muscle dysfunction, paralysis and death.

Do Your Part: See a Mercury-Free Dentist

It’s likely you don’t want to be part of the problem. It’s even worse when you are and you’ve been aware, but you don’t have to be contributor to the contamination of the Santa Clara County environment. For more than 20 years, Dr. Nancy Nehawandian has been practicing mercury-free dentistry—safe for you and the environment. If you are concerned about the presence of mercury in your fillings, Top Down Dental can provide you with mercury-free fillings, including both composite resin fillings and ceramic inlays and onlays. These restorations are not only mercury-free, they’re more attractive than metal amalgam fillings, and, in some cases, more durable. Dr. Nehawandian can even remove amalgam fillings to protect you and the environment from continued exposure. She follows the latest protocols to ensure that  you and others aren’t exposed during removal, and proper disposal keeps that mercury out of the environment.

If you would like to learn more about our mercury-free dentist in Los Gatos or San Jose, California, please call (408) 354-5600 for an appointment at Top Down Dental.