Antidepressants Can Lead to Implant Failure 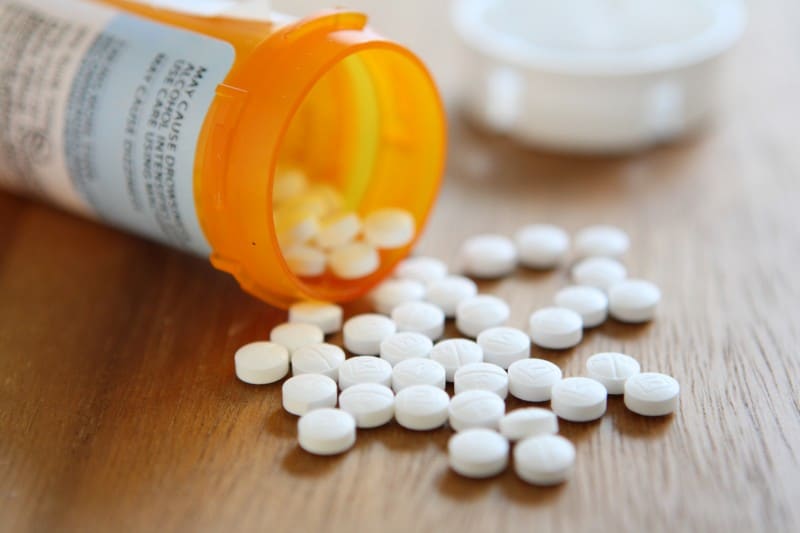 Four Complications Can Lead to Failure

Researchers put the failure risk down to a complex of four different complications related to antidepressant use. Antidepressants can change the way the bones heal and restructure, which contributes to osteoporosis. They can also lead to akathisia, a disorder in which a person has to constantly move, including additional movements of the head and jaw.

Antidepressants are one of the most common medications that cause bruxism, which can damage implants. Finally, antidepressants can cause dry mouth. Without saliva to suppress the growth of bacteria, infections of dental implants become more likely.

Although this recent research was completed by a DDS candidate rather than a full professor and it’s only being presented at a scholarly conference and not being published in a peer-reviewed journal, we think it’s important research that is likely valid because it confirms work already done in this area.

We’re speaking of  2014 article looking at the impact of the most popular family of antidepressants (selective serotonin reuptake inhibitors, SSRIs) on dental implants. It showed that the use of these antidepressants was associated with a dental implant failure risk 6.28 times as great as that among nonusers. Nearly 11% of implants failed in patients taking SSRIs. This article was published in the journal of Dental Research, one of the most prestigious dental journals.

Before we begin your dental implant procedure, we will look at all factors that could influence the success or failure of your procedure. This includes your use of medications as well as general health conditions like diabetes. We want to be as sure as possible that you will get a successful dental implant.

To learn more about dental implants in Los Gatos, please call (408) 354-5600 for an appointment with an implant dentist at Top Down Dental.