A new study shows that gum disease may accelerate cognitive decline in patients with Alzheimer’s disease. 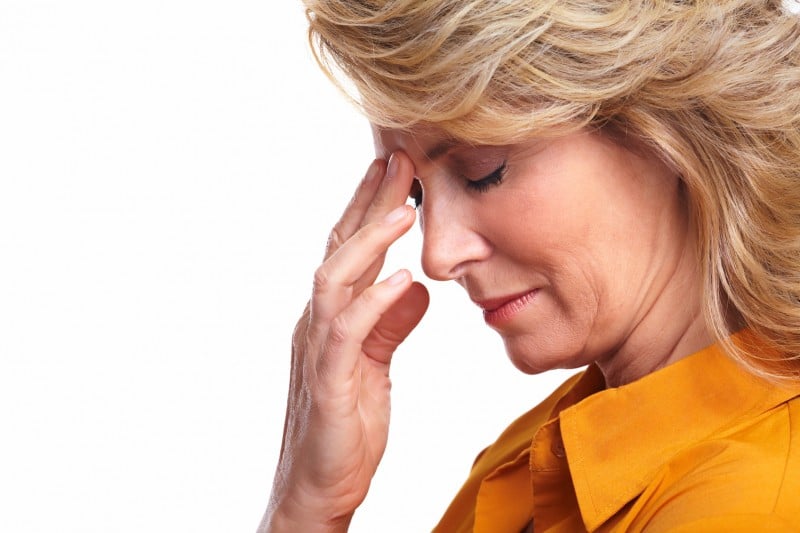 Not a Small Increase

The research, which has been published in the journal PLOS ONE, a peer-reviewed open-access journal, showed that Alzheimer’s patients with gum disease had a much higher rate of cognitive decline than patients without gum disease.

To determine the impact of gum disease, researchers from the University of Southampton and King’s College performed cognitive assessments of 59 individuals with Alzheimer’s disease as well as a comprehensive battery of other tests related to their primary concerns: cognitive decline, systemic inflammation, and dental health. Inflammation can be thought of as the way your body swells up at the site of an injury, but as part of that, it’s also a summons for the immune system to begin working in the area. Dental health was assessed by a dental hygienist, who was blinded to the results of other tests, including the cognitive tests.

Six months later, patients were reevaluated to determine how their cognitive status had changed and whether these changes could be related to other aspects of the health survey. They found that patients with gum disease experienced a cognitive decline that was six times faster than patients without gum disease. Gum disease at the beginning of the study was also associated with increased inflammation markers, though they couldn’t directly link inflammation and cognitive decline.

Of course, correlation doesn’t necessarily show causation, so we have to ask the question: could gum disease bacteria be damaging your brain? And, if so, how?

One way is through the mechanism of inflammation, which is one factor that researchers were looking at in this study. After all, inflammation is part of how bacteria damage your gums. Bacteria infect your gums, and partly inflict damage by secreting acid, the same way they form cavities on your teeth.

But when infection reaches a certain level, your body escalates its immune response, triggering a release of so many inflammatory proteins that your body attacks both bacteria and bone in an attempt to eliminate the infection.

So gum disease might cause brain damage using a similar mechanism. This could be either because the bacteria were triggering a systemic increase in inflammation proteins. Or it might be that the bacteria could travel to the brain, similar to the way they travel to the heart in your blood, and trigger a localized immune response.

Either of these mechanisms are possible, but neither has been explored yet. For now, all we can say is that gum disease seems to dramatically speed cognitive decline in Alzheimer’s patients along with its many other serious health effects.

If you want to protect yourself from the dangerous consequences of gum disease, regular oral hygiene visits are important. To schedule your next visit, please call (408) 354-5600 for an appointment with a Los Gatos dentist at Top Down Dental.